Interviews and review of books

Please leave your review and/or
comments on my books at
Amazon.com

See and hear my Interview with book producer Rich Germaine 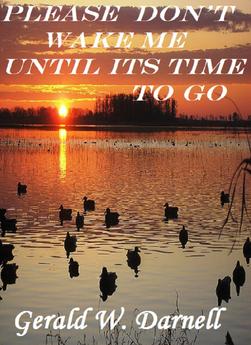 Don't Wake Me Until It's Time To Go

"My books are what I call 'Fiction for Fun'. They use real locations to tell a fictional story Involving familiar characters. Timing of the stories is during a period some readers know well - and others can relate to..  The 'Carson Reno Mystery Series' is set in the early 1960's, and follows continuing characters throughout each novel. However, each book is 'stand alone' and it isn't necessary to read them in any particular order.  Stories develop in Western Tennessee and then transition across the country and the world. Working from his office at the Peabody Hotel in Memphis, Private Detective Carson Reno and his 'cast of characters' become involved in murder, mystery and adventure in the traditional 'who done it' style.  Books are PG rated and can be enjoyed by all ages.

My 'Jack Sloan Mysteries'  are quite different.  Set in the late 1990's, the stories move from city to city. EX-Cop, Jack Sloan battles major flaws in his character, while trying to find a place in the world, but mostly finding a world that isn't as nice as it seems. They are graphic and not recommended for the young or young adult."

A Florida native, Gerald grew up in the small town of Humboldt, Tennessee. He attended High School and was a graduate of HHS 1964. Following graduation from the University of Tennessee, he spent time in Hopkinsville, KY, Memphis, TN and Newport, AR before moving back to Florida - where he now lives. During the early 70's the author actually worked from an office in the Memphis Peabody Hotel. So many of the events about the hotel in Carson Reno's stories are real, as well as many of the characters you meet. Traveling extensively throughout the United States, story lines for all books use real places and locations wherever possible.
His fiction books are what he calls 'Fiction for Fun'. They use real geography and include pictures and characters some readers will recognize. The 'Carson Reno Mystery Series' features adventure mysteries set in the early 1960 time period.  The primary geography is Memphis and West Tennessee, but Carson's stories take the reader across the United States and occasionally to foreign countries. Each story is considered light reading and rated PG for everyone's enjoyment.  You are invited to pick your character and put yourself in the 'play'.  You might find it fun!

Readers will experience character continuation through all the stories and enjoy the growth of core characters with each adventure.

Currently published 'Carson Reno Mystery Series' include 'Murder in Humboldt, 'The Price of Beauty in Strawberry Land', 'Killer Among Us', 'Horse Tales', 'the Crossing', 'SUnset 4', 'the Everglades', 'the Illegals', 'Dead Men Don't Remember', 'the Fingerprint Murders', 'Reelfoot' and 'Justifiable Homicide'.

Gerald's non-fiction book 'Don't Wake Me Until It's Time To Go' includes stories and events spanning times from pre-high school to his now retirement in Florida. As an avid hunter and fisherman, many of the stories involve activities and events from his person outdoor adventures.  As a business executive, and extensive traveler, he gives us some playful observations accumulated from the millions of miles he traveled across the world.  Also, as someone who loves animals and adventure, he offers thoughts and comments that are probably outside most reader's imagination. Not a 'tell all' narrative, but real names and real People are included.  If you know the author,, you might find yourself - or one of your adventures included.  If not, I'm certain you will find a real familiarity with the stories and times chronicled in the book.  A must read if you enjoy hunting, enjoy humor and can laugh at yourself - while others are laughing at you. 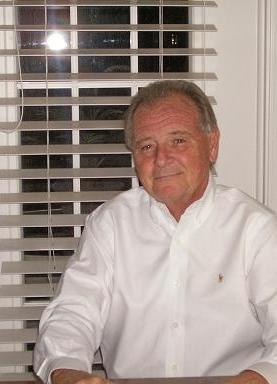 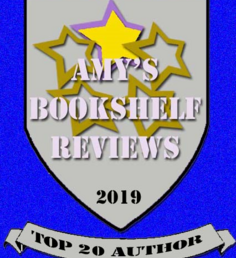 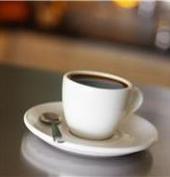 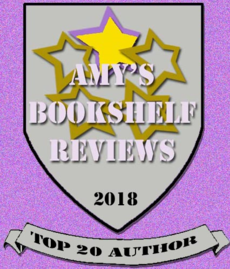 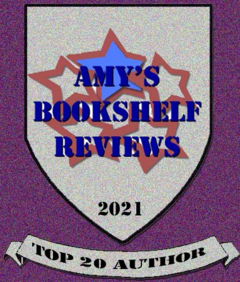 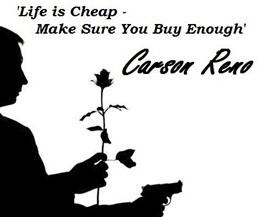 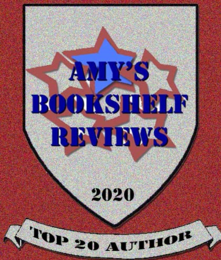 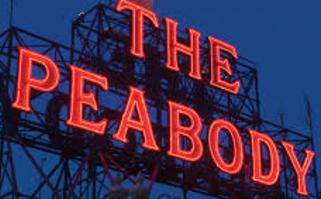 an Interview with Susan M. Toy