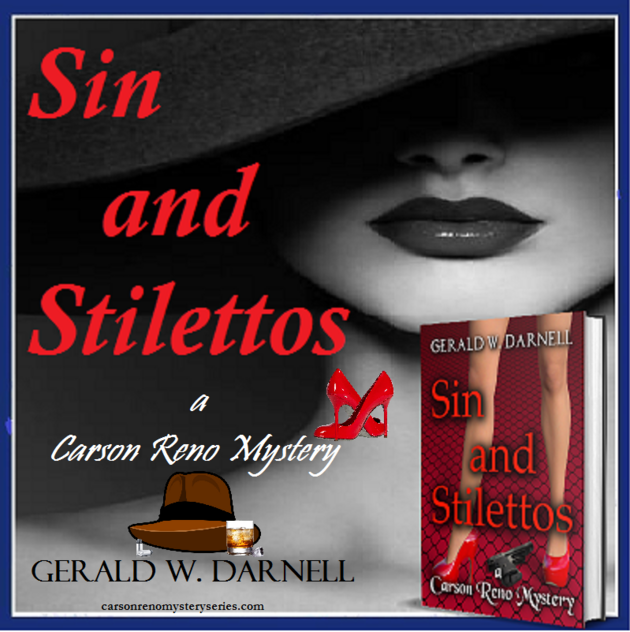 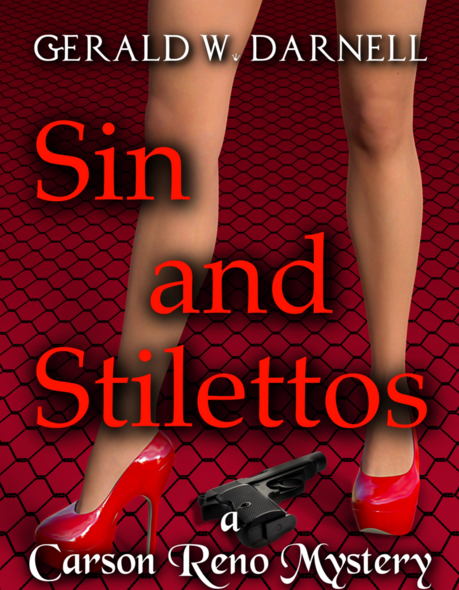 All Carson Reno books are standalone novels. It is not necessary to read them in any order. When a night club stripper is brutally murdered, her boyfriend is quickly arrested and charged with the crime. Carson is hired by the accused man’s twelve-year old daughter to prove him innocent. Things quickly get out of hand. Bodies pile up and it appears that a serial killer might be at work, and perhaps his client’s father could actually be guilty. The Memphis underworld of the 1960’s is somehow involved and complicating the investigation. Then, when some critical witnesses disappear – others come along to take their place.Join our Cast of Characters and come along to help Carson find the clues, search for the truth and try to solve the case of: Sin and Stilettos 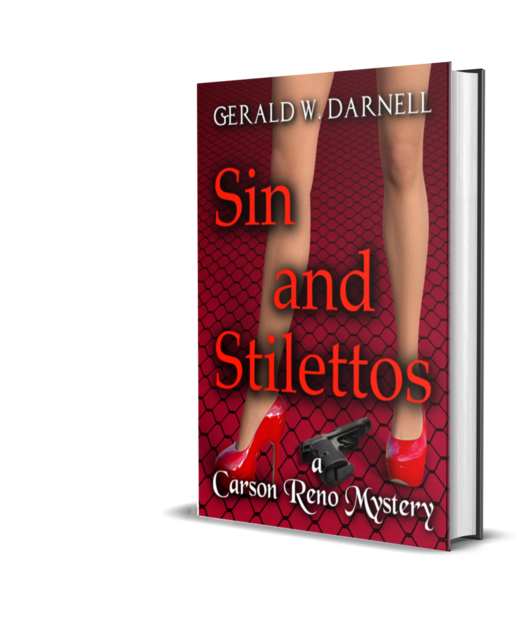