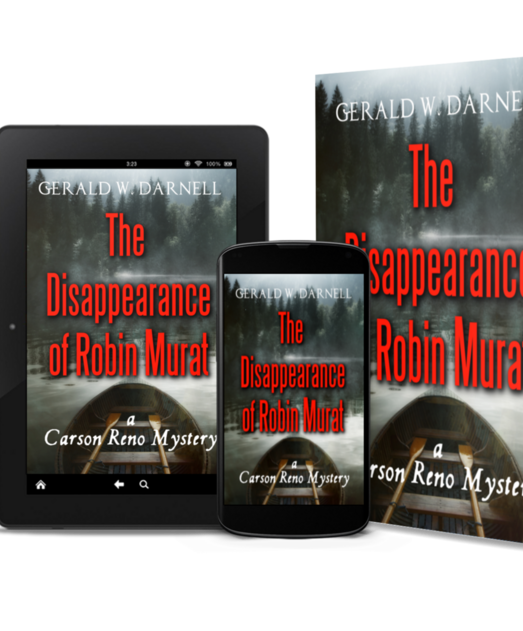 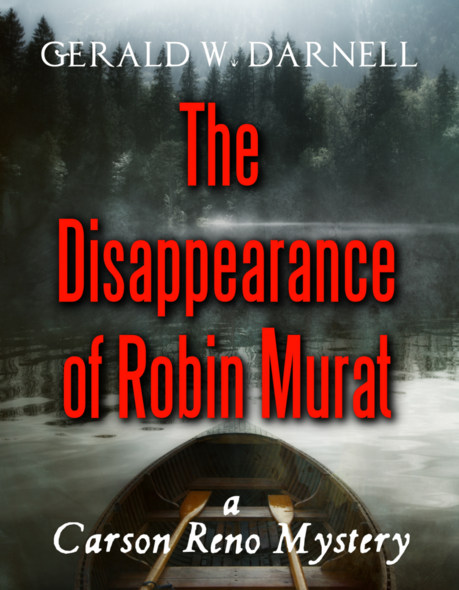 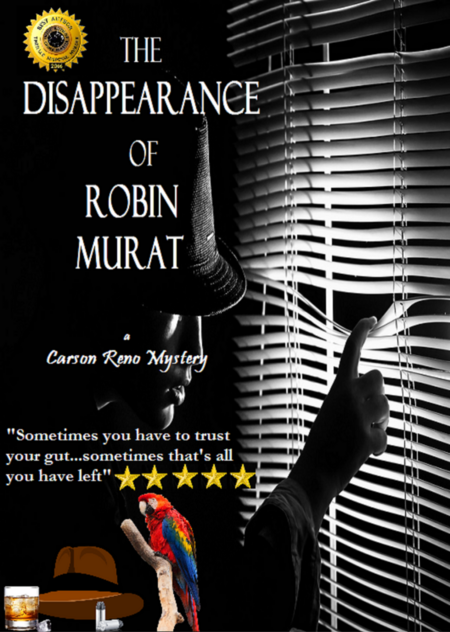 Carson has been hired to locate a client's missing brother, and it quickly gets complicated.

Somehow the missing brother is linked to a gangster who has stolen thousands from the mafia, but that link isn't clear. Carson's search doesn't turn up the brother, but it does turn up a body - the body of a gangster who was on a mission of murder.

It seems that the Memphis Mafia and the Memphis Police are also searching for his client's brother. Finding him first becomes a real priority.

The pursuit takes him to New Orleans, where a whole new mystery unfolds, which puts Carson in some very serious danger.

Then, if possible, things get worse.

More bodies appear while the Mafia chases their money, and it seems people are not who they claim to be.

This old fashion crime story takes Carson Reno and his crew on a complicated adventure, where it seems the solution may be worse than the problem.

Join our Cast of Characters and come along to help Carson find the clues, search for the truth and try to solve the 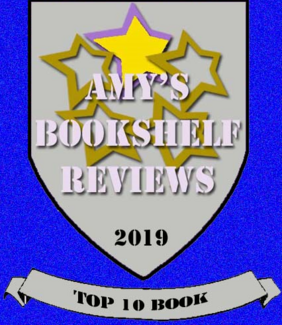